You are here: Home / Dryer Vent Cleaning / What is Lint? 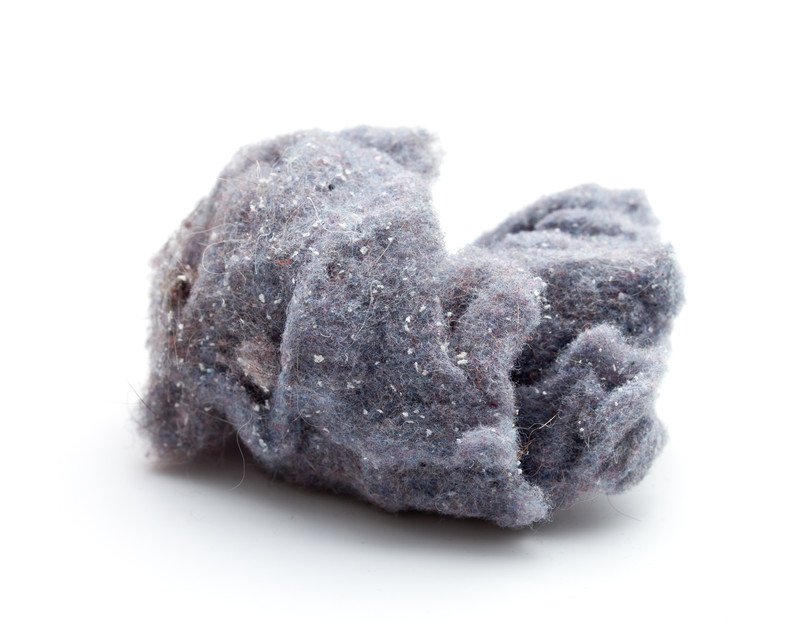 What is Lint in Terms of the Clothes Dryer

What is Lint Doing Inside my Dryer?

Lint builds up as some lint passes through the lint trap, this then makes it’s journey to where the dryer vent terminates (outside). However there are many reasons why lint builds up we detail them below.